Grapes: Good for the Brain 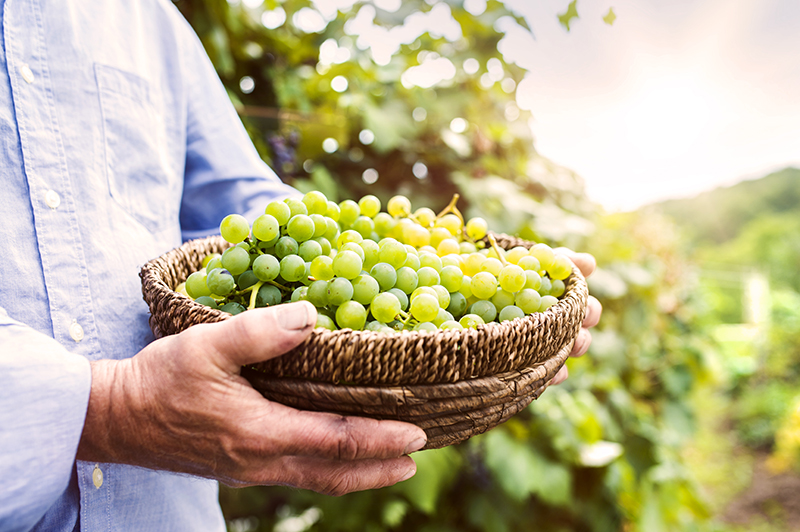 You’ve heard about resveratrol, right? This anti-oxidant superstar earned the nickname “reverse-it-all” by health practitioners, and for good reason.

Several studies published in the last few years have shown that grapes are good “brain food.”  The findings are impressive:

And, if you needed another reason – or 6, be sure to check out our article 6 Ways Grapes Benefit Your Body!

Jasmine Vineyards wishes to thank the California Table Grape Commission for granting us permission to share this great info with our readers!